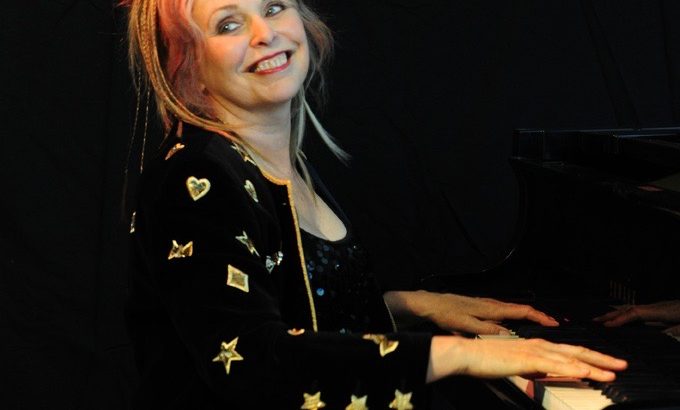 Much composing and performing activity this month and next, so I am back on my bike, indeed pedalling hard!

First up, the wonderful Yackandandah Folk Festival in Victoria next weekend where we are playing three concerts. It’s a beautiful rural town, an extremely well run festival with a special heart to it, great acts, highly recommended.

Next a trip across the Tasman to the PumpHouse in Auckland for one concert on March 31 as part of their 40 Year anniversary, an amazing achievement for a venue anywhere in the world. I’m delighted to be returning to the PumpHouse, it’s been a few years and it’s a fabulous concert room with a terrific Baldwin Grand piano

During April I’m touring theatres in NZ and completing the score for my sister Gaylene’s film.

The score comprises piano, percussion and voice for which I will be recording a choir in my studio in Sydney, percussion in Auckland, and mixing in Wellington. I cannot tell you how much I have enjoyed working on this extraordinary documentary about Helen Clark and the United Nations. It’s very unlike any other film music I have ever written!

Please come along and hear my new wrists in concert action throughout April in theatres in Palmerston North, Napier, Wellington and Tauranga. Who says I can’t play the Bumbleboogie at speed with metal plates? You will be as stunned and amazed as me at what those clever doctors have achieved!