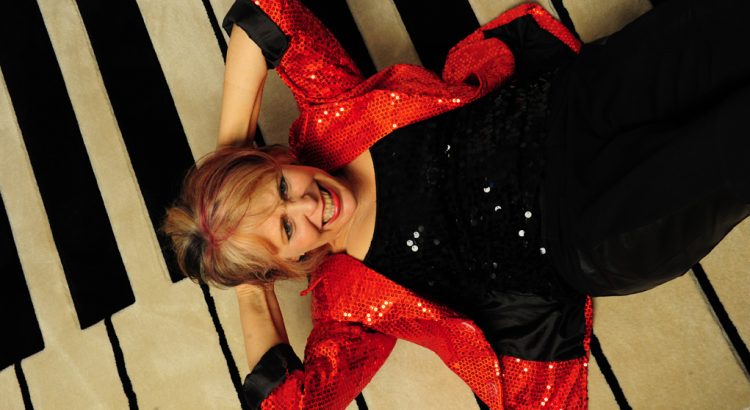 Winter has snuck up on us here in Sydney, and we are (wisely) touring north for 2 concerts in Northern NSW, before ending up at the fabulous “Blues on Broadbeach” festival on the Gold Coast.

Our concerts in NZ this month were brilliant. Tauranga Jazz Festival outdoor stage was magical, Waihi Beach divine, and the Dome Room at the Poverty Bay Club in Gisborne is one of the most interesting venues I’ve ever played. I felt like I was somewhere in Berlin or New York, and I would urge people to check it out. It has a unique funky vibe, also operating as an arthouse cinema.

Speaking of cinemas, I am very excited to begin composing for the Australian Silent Film “The Cheaters” for a performance at the Melbourne International Film Festival in August. More about that soon!

I’ve also recently completed music for a short film about the Suffragettes for the Auckland Museum; an inspirational film made by my sister Gaylene, using interviews from women recounting their achievement of getting the right to vote in NZ.

I had no idea what these women went through!

We hope you can come along to one of our concerts in Brisbane, Melbourne, Geelong, Canberra, Perisher, Cootamundra, Adelaide, Marlborough Sounds NZ, Sydney, the Gold Coast and more.

Yours in boogie and blues!